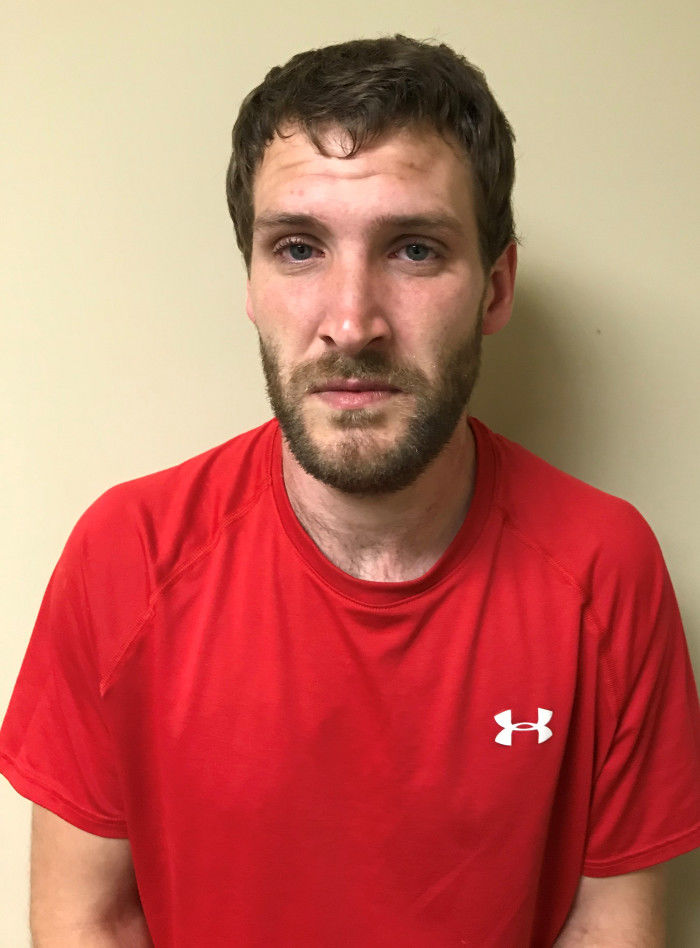 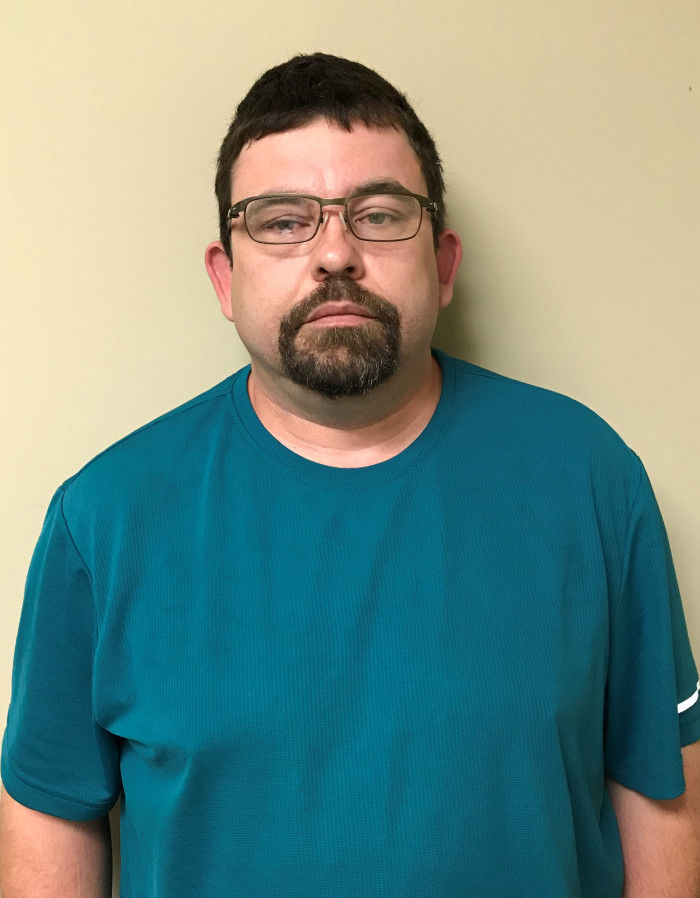 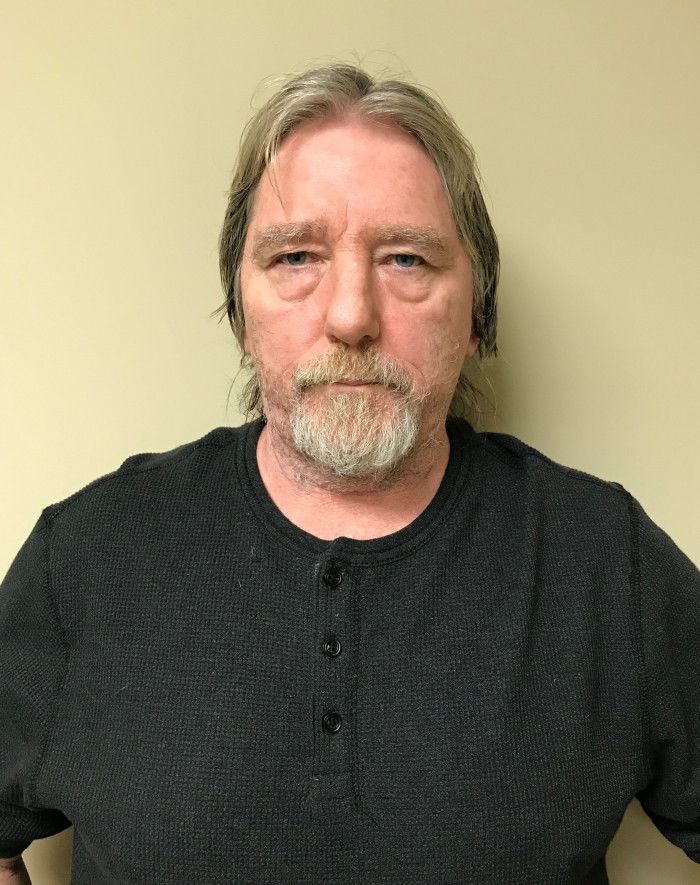 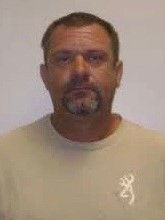 TBI has arrested four in murder of Wesley Conway

Huntingdon, TN – District Attorney General Matthew Stowe announced Thursday the arrest in Decatur County of four persons in the murder of Wesley Conway after a six-year long investigation. Agents from the Tennessee Bureau of Investigation made the arrest this morning, May 14, 2020.

“The results of a lengthy investigation culminated with the arrests of four men today in connection with the 2013 murder of John Wesley Conway,” says Assistant District Attorney K. Michelle Morris. “TBI Agents executed arrests early this morning which included First-Degree Murder and Conspiracy to Commit First-Degree Murder among other charges.”

“I want to commend the Tennessee Bureau of Investigation in their tireless work over the past six years with this case,” states Stowe. “I also want to thank members of the Decatur County Sheriff’s Department in their cooperation throughout the investigation.”

“Because this crime involves multiple persons and multiple charges, we have worked diligently to ensure that all those involved in this heinous act will face justice,” says DA Matthew Stowe. “Crime has a ripple effect on families and communities, and this is especially true with murder. No matter how long it takes, it is important that we find justice for the victim and bring some sense of closure to his family. My entire team at the office of the District Attorney General will always do our very best to fight for justice for all victims.”

Crawley, Harris and Lovelace were booked into the Decatur County Detention Center and are being held without bond. Rushing is serving time in a federal facility in Mississippi on unrelated federal drug charges.