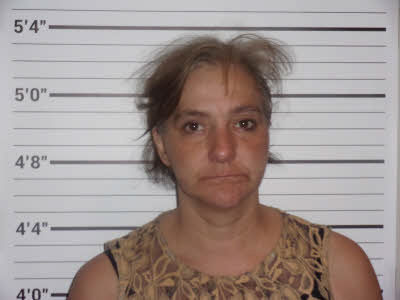 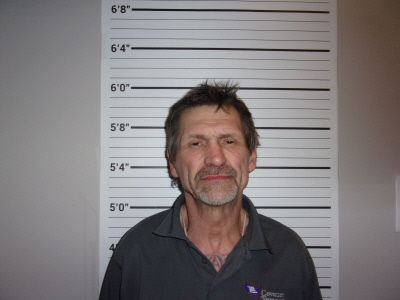 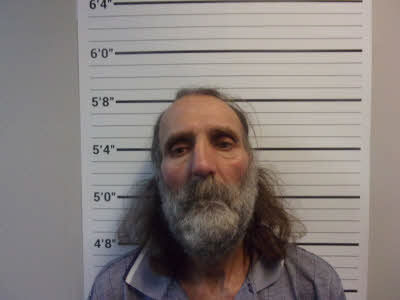 Officers with the Decatur County Sheriff’s Department have recovered a stolen 1995 Ford F-150 and five are now charged in connection with the theft.

The truck was reported stolen from Haywood County on April 9 and recovered April 20 on Davis Lane in Parsons. According to a report from the Decatur County Sheriff’s Office, Investigators Stephen Whitlock and Brad Zukowski returned and canvassed the area around Davis Lane on April 21. Three suspects––Dwayne Lancaster, Savannah Collins and Drake Miller––developed during the course of the investigation.

It was discovered that Lancaster was living at Gunn Gardens in an apartment occupied by Melissa Lee, the mother of suspect Miller. Investigators spoke with Lee and James C. Gilbert and asked if they had seen Lancaster that day. They denied knowing of Lancaster’s whereabouts. Investigator Daniel Martin of the Parsons Police Department later discovered Lancaster in the wooded area behind Gunn Gardens. Lancaster fled on foot but was later found hidden in a vehicle driven by Gilbert with Lee as an occupant. Lancaster was arrested and a container of methamphetamine was also discovered, which Gilbert admitted belonged to him.

Gilbert and Lee were charged with Accessory After the Fact for knowingly trying to aid Lancaster. Gilbert faces an additional charge of Methamphetamine-Manufacture, Deliver, Sell or Possession. Gilbert and Lee were booked into the Decatur County Detention Center. Lee was released on a $5,000 bond and Gilbert a $15,000 bond.

Lancaster was booked and charged with Evading Arrest. Lancaster also had outstanding indictments from Davidson County plus and outstanding Violation of Probation in Decatur County Circuit Court. He is being held without bond.

The Haywood County Sheriff’s Office was notified of the incident and warrants were issued for Miller, Lancaster and Collins for the theft of the ford F-150. Miller and Collins were arrested without incident on April 22 and transported to Haywood County where they are each being held on a $25,000 bond.