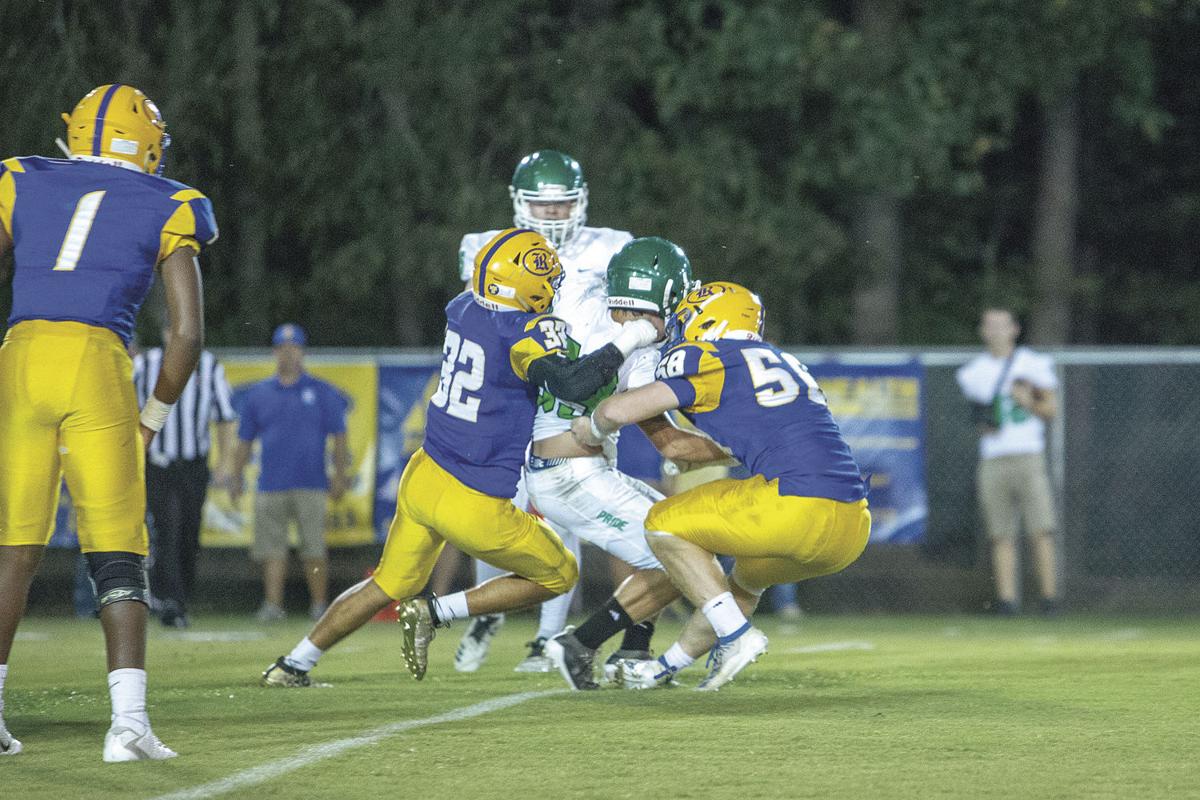 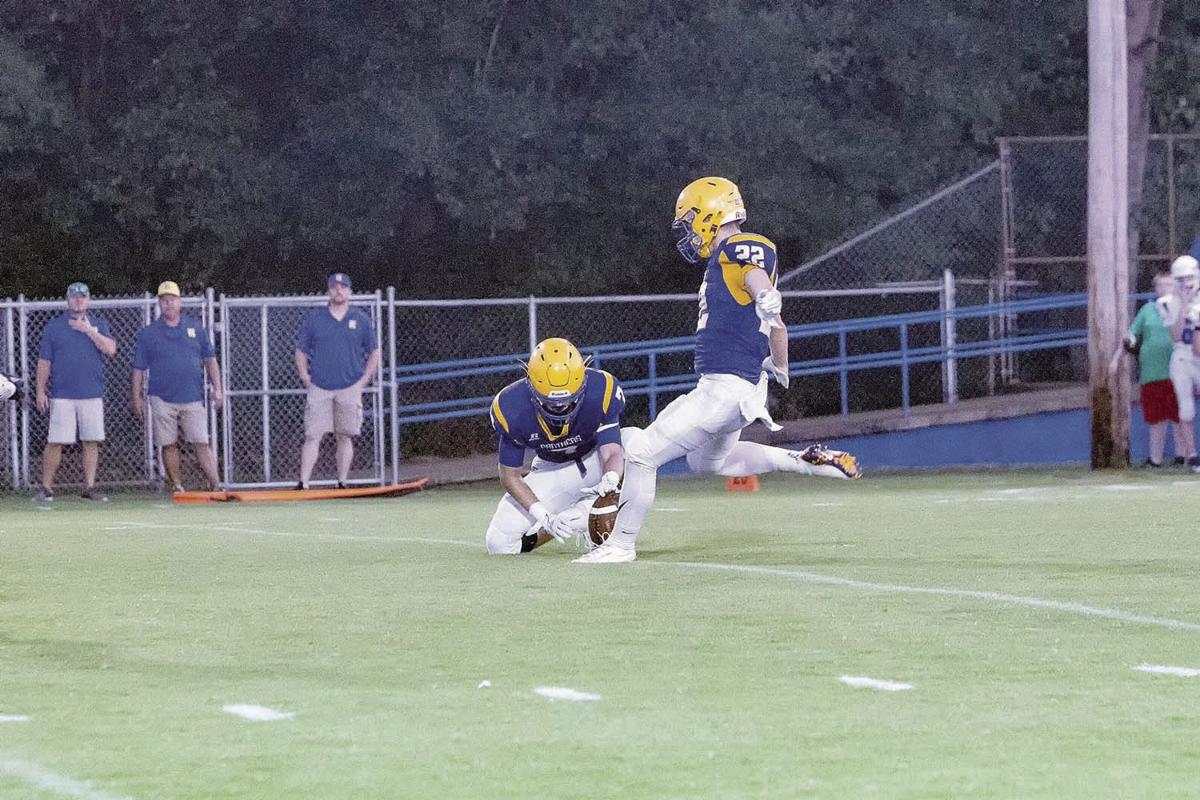 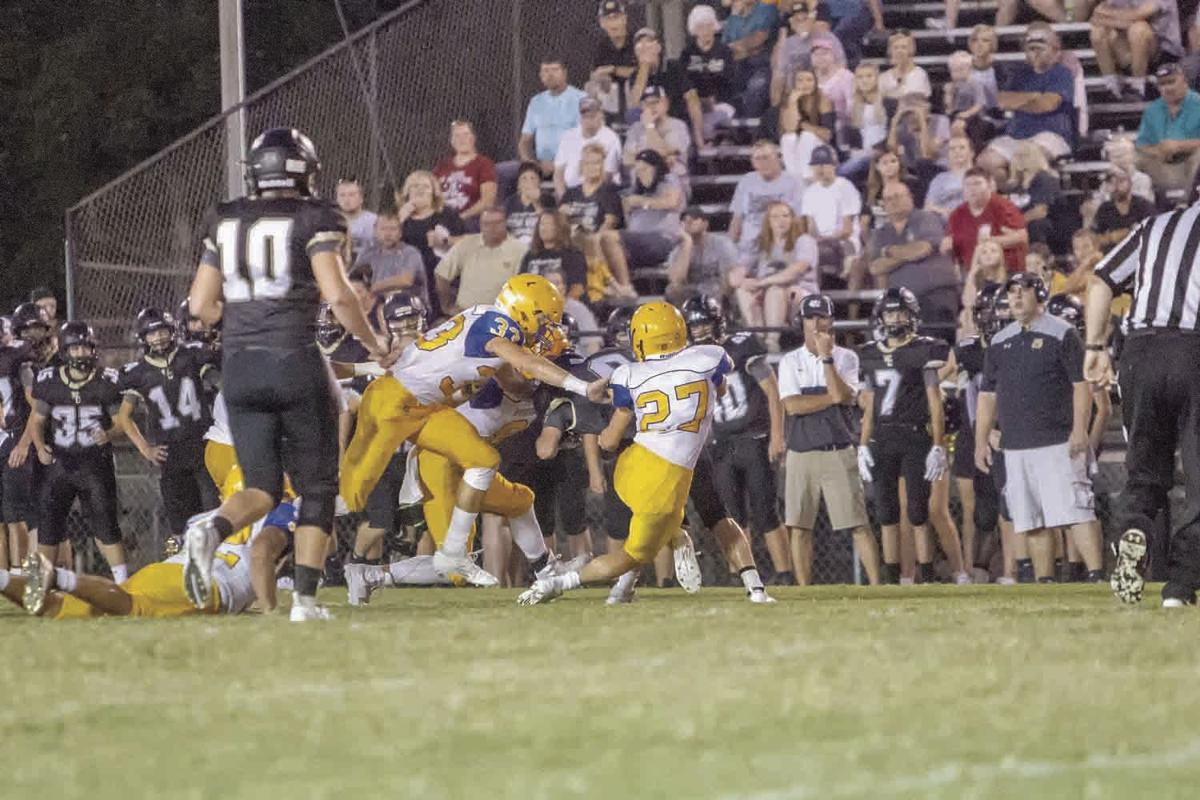 The 2019 Panther football team has definitely been enjoying the accolades of a historic season with several players being honored. The Panthers are continuing the charge as the Tennessee Sports Writers Association (TSWA) released their All-State team today and once again the Panthers are well-represented with three players selected.

Riverside enjoyed the fruits of the TFCA All-State team two days before and have added two new names to the list as Nazario Juarez and Levi Kapp join Colton Smith in making the team. Smith also made the TFCA team and is once again honored as his presence on a stingy defense is again recognized.

Juarez played inside backer the last three years, but had to really step it up as he was in charge of lining players up and recognizing formations. He was second on the team with 127 tackles, 17 for a loss. His play and leadership will be missed in the seasons to come.

Kapp graced the TFCA team last year as his skills on the special teams made a huge difference for the Panthers. He made the team as a kicker as he converted six out of eight field goal attempts while making 30-33 extra points. His punting was impressive as well. He had 29 punts for a 38.6 average with three of them going over 50 yards.

Head Coach Johnnie Frost said, “Wow more post season awards for our Panthers. We are so proud of these guys for their accomplishments. As we have said before the individual awards are a direct reflection of our team how no one cares who got the credit. Our guys came to work every day and laid it on the line to make our program better. This just shows the team we have.”

He continued, “We had a few injuries and issues that slowed us down in the regular season and we were able to overcome the adversity put in front of us to have the best season in school history. For these guys to receive awards is an awesome way to put icing on the cake for a great season. Six All-State awards between five players this year says it all.”

He added, “Success will continue to allow awards to come for our deserving players. All the guys receiving awards this year sets a standard for the guys to follow and a bar to shoot for. We can’t wait to see who is next for this team to obtain these type of awards in the future.”