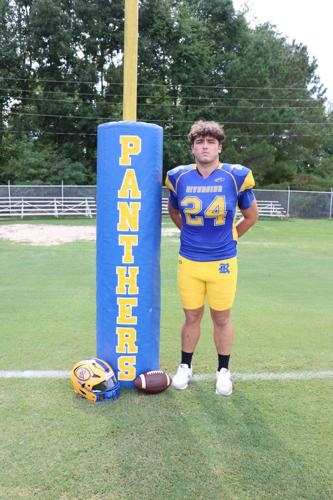 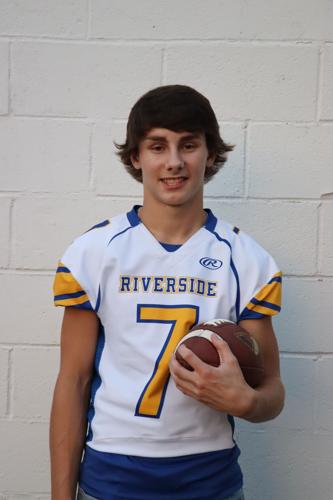 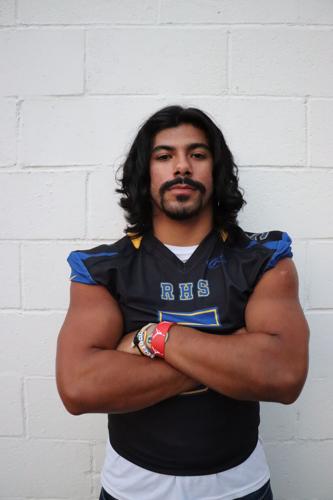 With the annual West Tennessee All-Star game around the corner, Riverside will once again be well represented with Cole Montgomery, Michael Nolan, and Morgan Perez selected for their play this season. It will be a week of festivities as they will attend a banquet on Monday where they will be fed, drafted and receive their jersey. After that it will be four days of practice, some community service, and the game on Friday, Dec. 9.

The Panthers are still playing this season with the state championship on Friday. Montgomery keeps adding to his numbers as he has over 30 tackles for a loss and just tied the single season sack record with 12. All this with him missing five games due to an injury. He said, “Definitely couldn’t have made this without my team. Their play helped me get recognized and I am looking forward to the experience. It will be a good atmosphere playing against the best in West Tennessee. Looking forward to playing and putting in more work with my other Riverside teammates one more time.”

Perez came back this season after being sidelined last year with a torn ACL. In eight weeks of action this season he has shown what he can do as he is now once again sidelined with an injury to the same knee. Perez stated, “It really makes me feel like I accomplished something after coming back from my injury last year. It really is a big honor to be selected with two of my other teammates. I know I can’t play but they selected me anyway and I appreciate that. I appreciate all my coaches that helped make me a successful ball player.”

Head Coach Johnnie Frost said, “We have had several of our players represent Riverside in the All-Star game. I am always proud of the accomplishments and recognition they get. The guys will get to showcase their set of skills once more. The coaches will like what Mikey can bring to the table and who is not going to like what Cole Montgomery will do to an offensive line. Morgan could have been a very big success but still glad they picked him for what has done.”

Michael Nolan started out red hot this season for the Panthers and made several big catches till a back injury put him out of action for several weeks. He should be another viable option for whichever side picks him in this West Tennessee All-Star showcase. Nolan said, “Just an honor to be selected along with the other best from West Tennessee. Glad to be chosen with two other guys I have been playing with since I came here.”