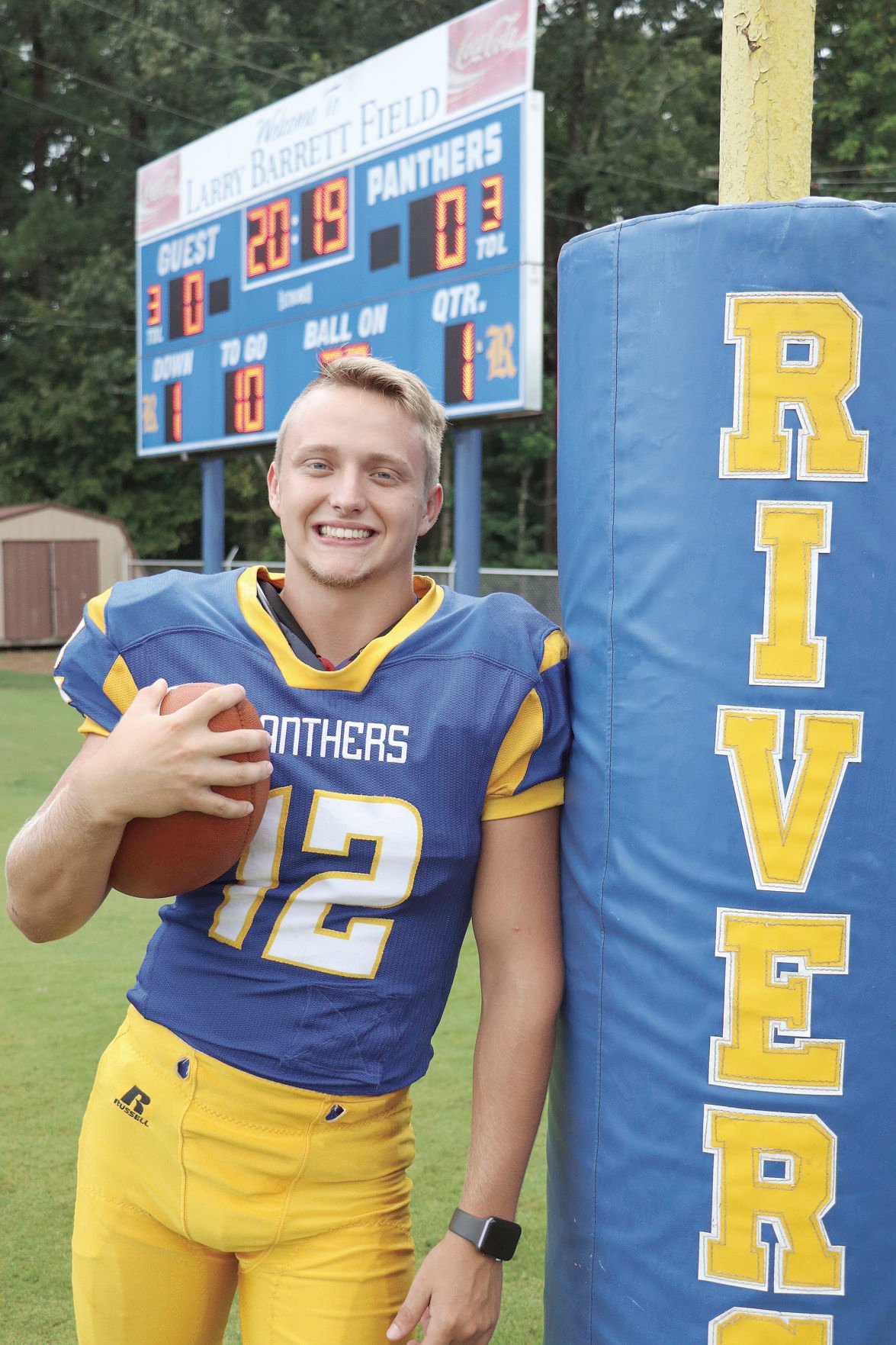 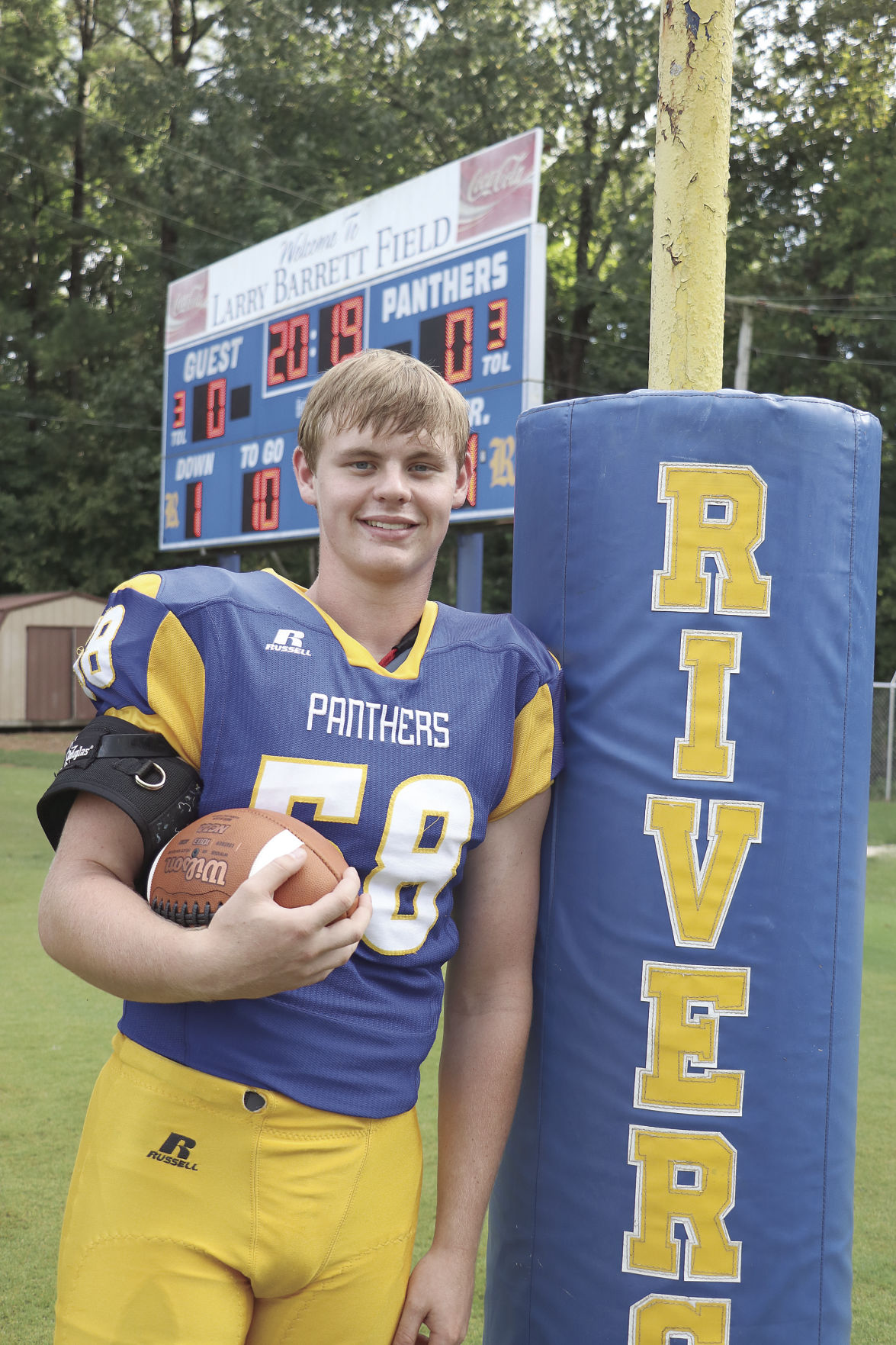 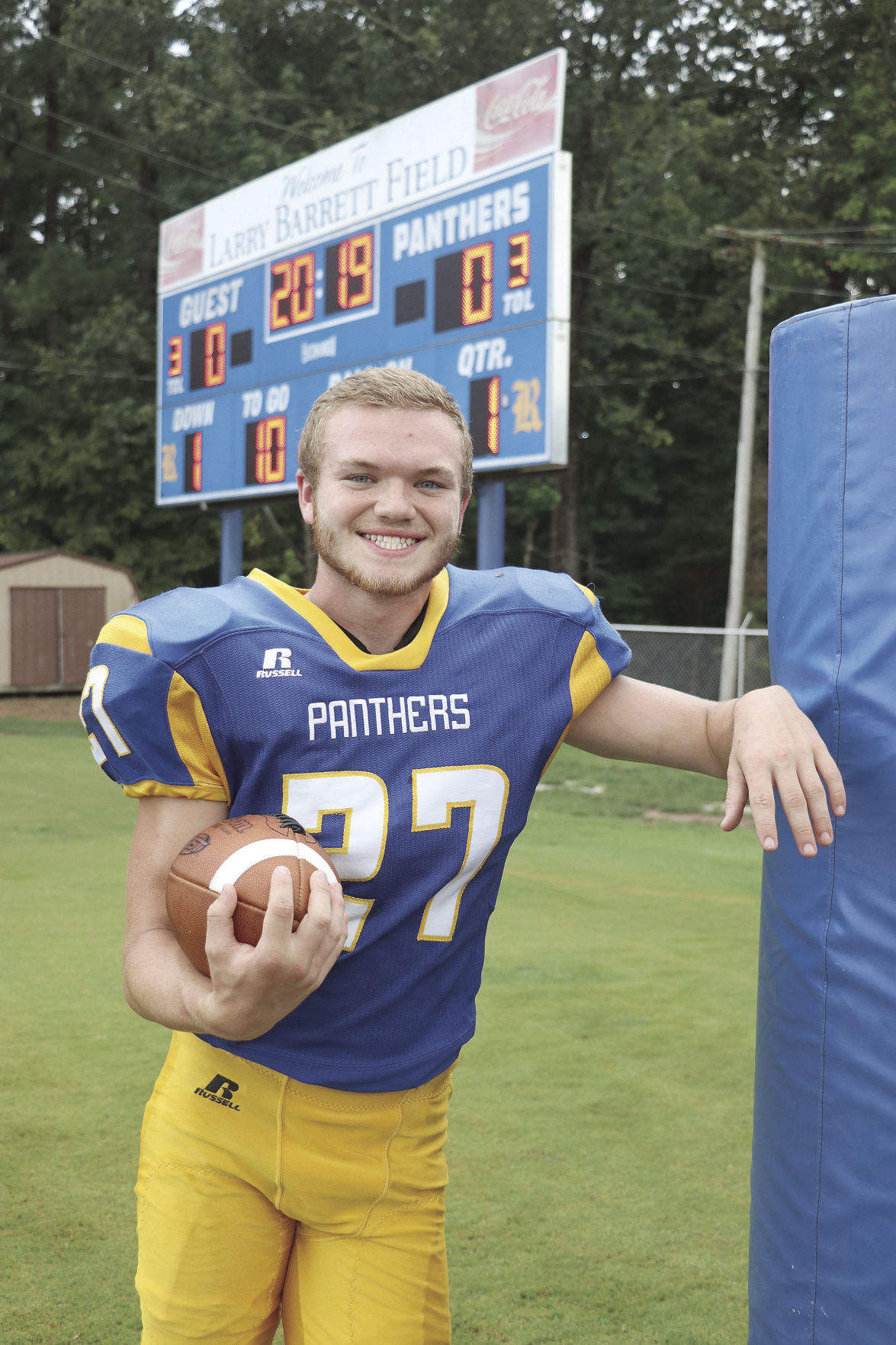 The awards keep rolling in for the 2019 Panther football team as three Panthers have been selected to the Tennessee Football Coaches Association All-State team. Seniors Rylan Kennedy and Colton Smith made the list along with junior Luke Lewis as all three were instrumental in a deep playoff run where the Panthers made it to the semi-finals for the first time in program history. This marks the seventh time a Panther player has made the All-State team in the last four years.

Running back Rylan Kennedy saw action at times the past two seasons, but saw a significant increase his senior year as later in the season he became a workhorse and helped carry the Panthers on a three-game run in the playoffs including a first quarterfinal victory. He is in the top five single season rushing leaders with a total of 1,424.

“Getting All-State is a huge accomplishment. Not just an individual, but as a whole team. Getting to share the moment with two of my teammates, Luke and Colton, makes the moment even more special. A big thank you to all the coaches, teammates and the fans in the stands on Friday night that kept us going,” Kennedy remarked.

Colton Smith has been converging on tackles since his sophomore year as he is known for definitely not being afraid of sticking his head in there. The strong safety was a big part of the defense’s success this season as he got the job done in helping contain the run. His 138 tackles and seven takeaways led the defense and ranked high in the state. Smith commented, “Since I was a little kid I’ve always dreamed about one day being up on that wall with all the Riverside greats and all they accomplished. To be in the same company as them is a great honor.”

Luke Lewis missed three games this season after an injury in the second game, but came back in time to inflict some serious damage to opposing offensive linemen as he stayed in the backfield wrapping up runners for a loss or just disrupting the play. He recorded 88 tackles with 17 for a loss and 6.5 sacks. “It was always a goal of mine since middle school to be an All-State player and get my number retired. And now doing it with two of my great friends my junior year is a great honor,” said Lewis.

Head Coach Johnnie Frost added, “More great honors for the Riverside football program. These guys making the TFCA team is an awesome accomplishment. We have had seven in the last four years. This shows our program is on the rise and our players are continuing to buy into the work ethic it takes to be successful at all levels of life.” He continued, “We are so proud of them and for their teammates along with the coaches that have been a part of their career at RHS. We wish them the best in all they do from this point forward, knowing they will continue to be successful.”